An Insurance major is the 22nd most popular major in this state.

Jobs for Insurance Grads in Nebraska

In this state, there are 8,130 people employed in jobs related to an insurance degree, compared to 877,030 nationwide. 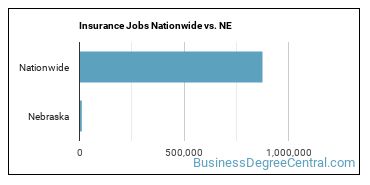 Wages for Insurance Jobs in Nebraska 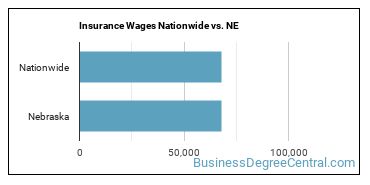 Most Popular Insurance Programs in NE

This public school has an average net price of $18,086. The average student takes 4.52 years to complete their degree at UNL. Graduates earn an average $37,200 after graduation.