54 Yearly Graduations
57% Women
17% Racial-Ethnic Minorities*
There are 13 colleges and univerities across the nation that offer a doctor's degree in hospitality. Among those who recently graduated from the schools offering this degree, the majority were women, and 17% were students from underrepresented racial-ethnic groups. Also, 46.3% of hospitality graduates were international students.

The following table shows the number of diplomas awarded in hospitality at each degree level. 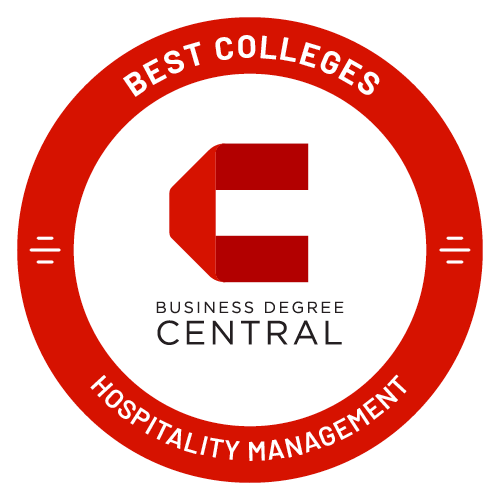 We are unable to calculate the median earnings for hospitality majors with their doctor's degree due to lack of data.

We do not have the data to calculate the median and range of debt loads for hospitality students who are doctor's degree holders.

More women than men pursue their doctor's degree in hospitality. About 57.4% of graduates with this degree are female. 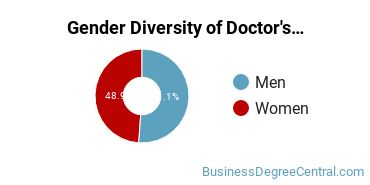 The racial-ethnic distribution of hospitality doctor’s degree students is as follows: 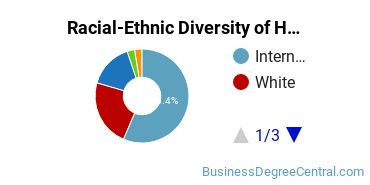 There are 13 colleges that offer a doctor’s degree in hospitality. Learn more about the most popular 13 below:

Below are some popular majors that are similar to hospitality that offer doctor’s degrees.