Life As a Fundraiser

Job Description & Duties Organize activities to raise funds or otherwise solicit and gather monetary donations or other gifts for an organization. May design and produce promotional materials. May also raise awareness of the organization’s work, goals, and financial needs.

Daily Life Of a Fundraiser

What a Fundraiser Should Know

Below is a list of the skills most Fundraisers say are important on the job.

Persuasion: Persuading others to change their minds or behavior.

Social Perceptiveness: Being aware of others’ reactions and understanding why they react as they do.

Are There Job Opportunities for Fundraisers?

In the United States, there were 90,400 jobs for Fundraiser in 2016. New jobs are being produced at a rate of 14.8% which is above the national average. The Bureau of Labor Statistics predicts 13,400 new jobs for Fundraiser by 2026. The BLS estimates 10,700 yearly job openings in this field.

The states with the most job growth for Fundraiser are Utah, Nevada, and South Dakota. Watch out if you plan on working in Alaska, Maine, or Vermont. These states have the worst job growth for this type of profession. 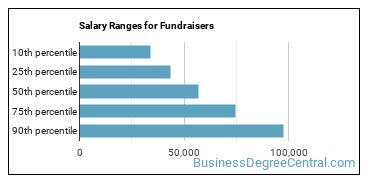 Fundraisers who work in District of Columbia, Rhode Island, or Maryland, make the highest salaries.

Below is a list of the median annual salaries for Fundraisers in different U.S. states.

Although they’re not necessarily needed for all jobs, the following technologies are used by many Fundraisers:

How do I Become a Fundraiser?

Are there Fundraisers education requirements? 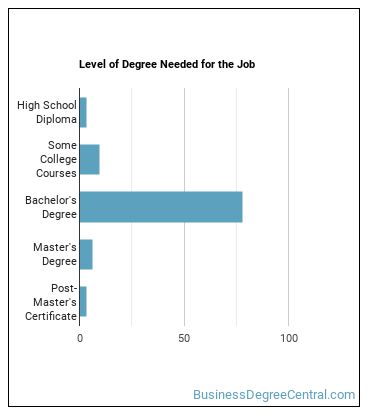 What work experience do I need to become a Fundraiser? 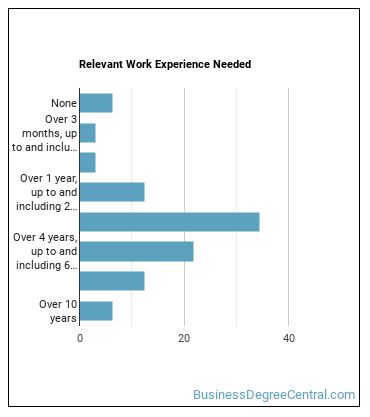 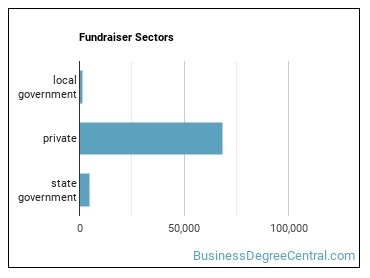 Below are examples of industries where Fundraisers work: 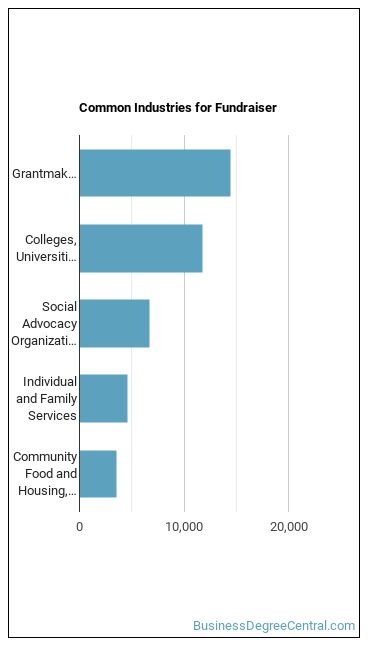